During an experiment, Scott and Virgil Tracy test some new cutting equipment filled with oxyhydnite gas developed by Brains. However, during the test, both Tracy brothers suddenly pass out... 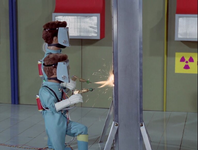 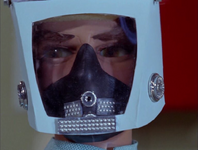 Virgil feels the effects of the gas 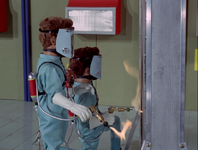 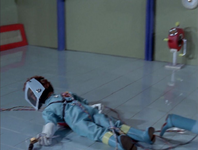 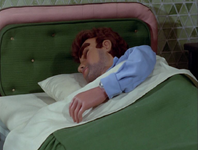 Virgil and Scott race to the scene of the Thompson Tower fire, in spite of having only recently recovered from the side-effects of the experiments with the new cutting equipment fuelled by Oxyhydnite gas. As Virgil arrives in Thunderbird 2 (with the Firefly and the Mole in Pod 3), the Tower collapses - raising doubts as to how long it will be before the ceiling of the underground corridor caves in. After clearing a path with the Firefly, he joins Scott in the Mole and they tunnel into the corridor system, half a mile from the trapped Carter family. They manage to rescue them, just as the corridor finally caves in. 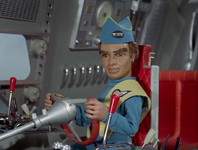 Racing to the scene 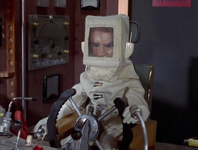 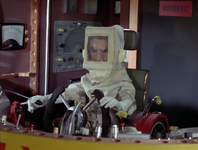 Virgil clears a path in the Firefly 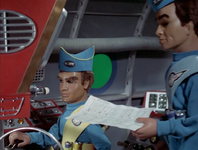 Scott and Virgil tunnel down in the Mole 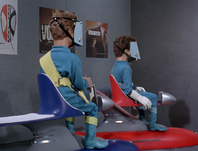 Off down the corridors 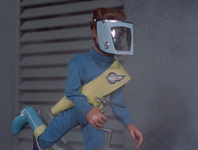 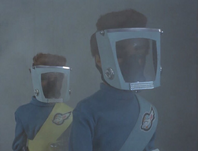 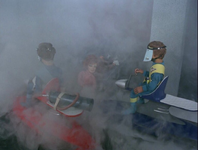