The wiki acknowledges that the correct title is in fact Thunderbirds Are Go (minus the !), however to avoid confusion with the film we have retained the !, as erroneously reported by several news outlets before the official release.

Thunderbirds Are Go! is a remake of the original Thunderbirds television series. It started airing in 2015 to coincide with the series' 50th anniversary. The first episode, Ring of Fire Part 1 was broadcast in the UK by ITV 1, on Saturday 4th April 2015. The season 2 premiere, Earthbreaker, was broadcast on October 22, 2016 at 3:30pm on ITV. Season 3 started on March 31, 2018 at 8:00am on ITV with Chaos Part 1.

On May 17, 2019, David Graham (voice of Parker) confirmed that the series had wrapped and that no more episodes would be made.

The world of 2060 is a dangerous place. Technology may have advanced in leaps and bounds, but disasters can arise and lives put at risk. Thankfully there is hope. Operating from their hidden base on a remote island somewhere in the south Pacific, the five heroic Tracy Brothers and their remarkable, cutting-edge craft are ready and willing to help those in need; from the depths of the oceans to the furthest reaches of space. 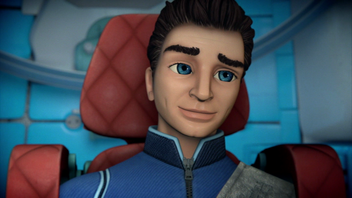 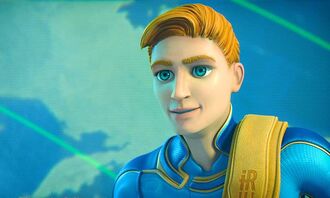 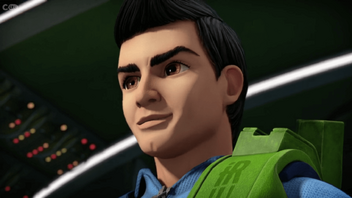 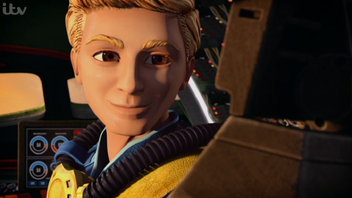 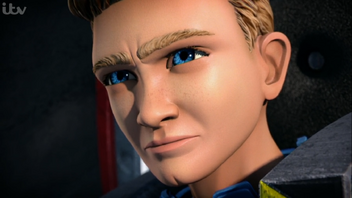 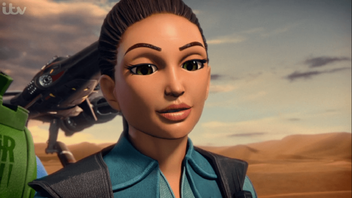 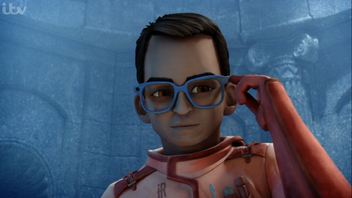 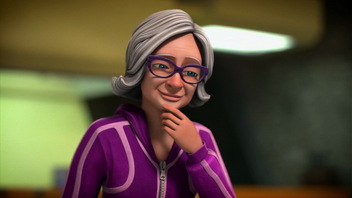 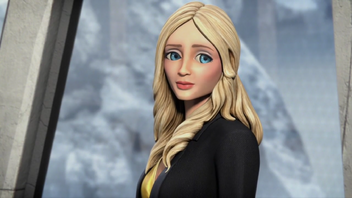 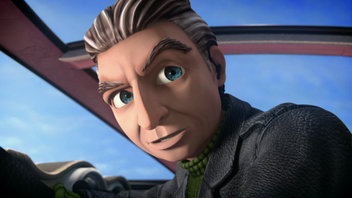 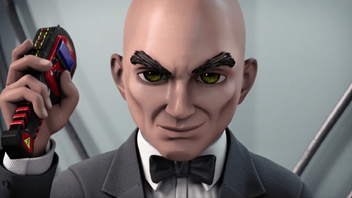 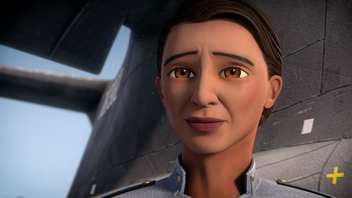 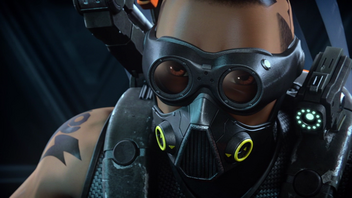 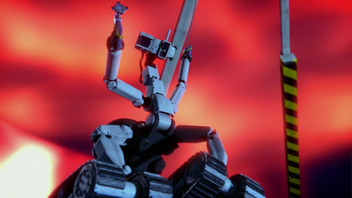 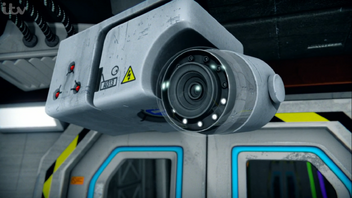 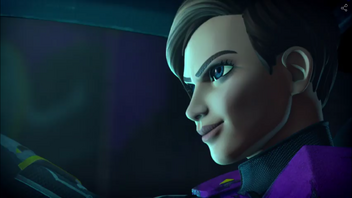 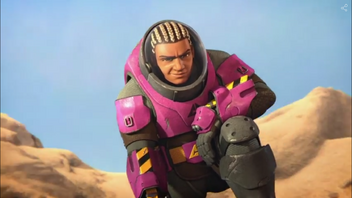 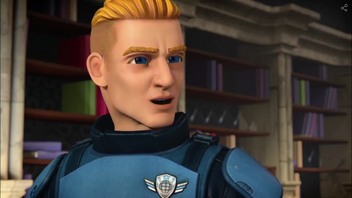 To promote the series launch, a Thunderbird 4 replica was launched on the River Thames.