To coincide with the new series, a Thunderbirds Are Go! Toy Range has been released. The primary line of figures and vehicles is headed by Vivid Imaginations, a company who first acquired the license to produce Thunderbirds toys in 1999. 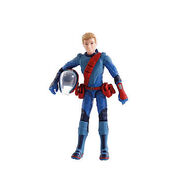 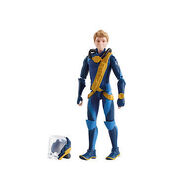 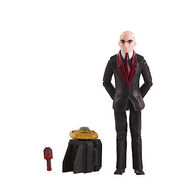 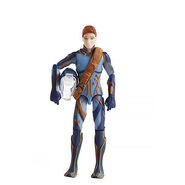 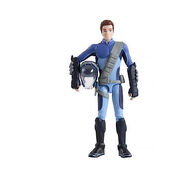 Tracy Island is compatible with Thunderbirds 1-4 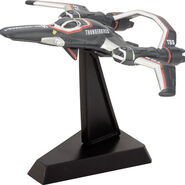 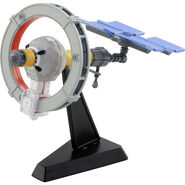 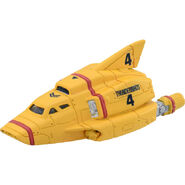 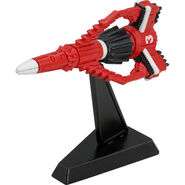 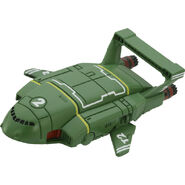 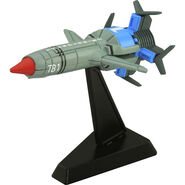 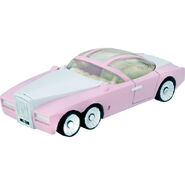 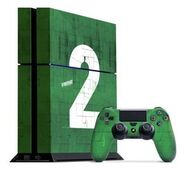 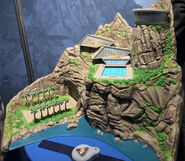 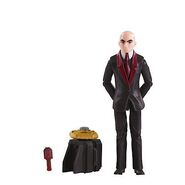