Thunderbirds Wiki
Register
Don't have an account?
Sign In
Advertisement
in: Thunderbirds 1965, Articles That Need A Clean Up

It began seeking funding through Kickstarter[1] on July 9th 2015, and successfully obtained funding for all three planned episodes.

To celebrate the 55th anniversary of classic Thunderbirds' first broadcast in Japan, the anniversary episodes were repacked into a single film entitled Thunderbirds 55. Released in January 2022, this anniversary was chosen as 5 in Japanese is spoken as go, making the spoken title Thunderbirds GoGo. 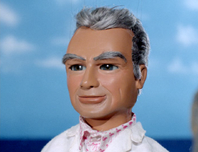 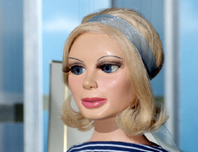 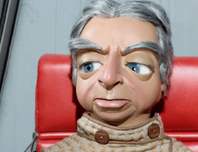 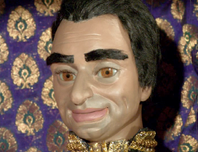 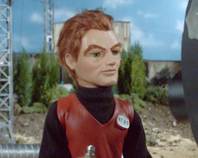 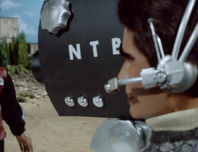 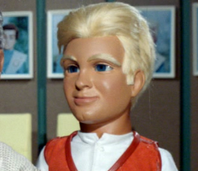 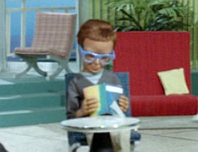 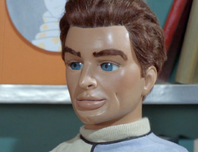 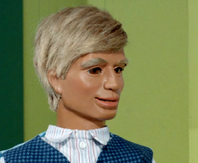 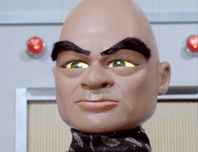 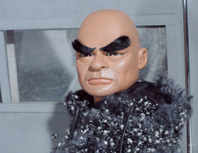 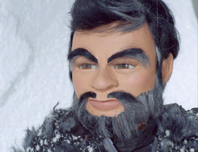 The "Asiatic Explorer"
(The Hood in disguise)