Thomas Brodie-Sangster (born 16th May, 1990), also credited as Thomas Sangster, is a British actor and musician, known for his role as Jojen Reed in Game of Thrones, his voice as Ferb Fletcher in Phineas and Ferb, his roles as Sam in Richard Curtis' Love Actually and Newt in the 2014 film The Maze Runner, as well as one of the many mischievous children in Nanny McPhee. Sangster also grew in popularity for starring in critically acclaimed cult films such as Donald Clarke in Death of a Superhero, Samuel Brawne in Bright Star and Paul McCartney in Nowhere Boy.

Sangster continues a working relationship with big studio productions, recently having a brief cameo as a First Order officer in Star Wars: The Force Awakens.

He voices John Tracy in the television series Thunderbirds Are Go!. He also voiced Dobbs, a space "pirate", in Ghost Ship, which he would later repsite in Signals Part 1 and 2. 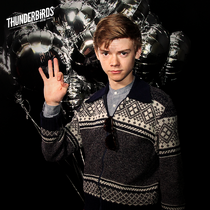 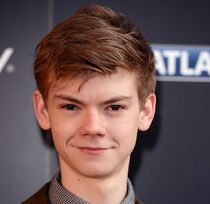 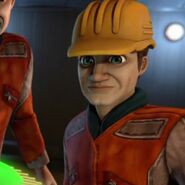 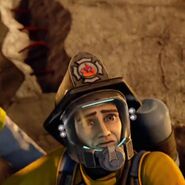