"The Stately Homes Robberies" is the third and final Thunderbirds 1965 episode, successfully funded through Kickstarter on August 9th 2015.

Stately homes across England are being targeted for their precious jewel collections. The villains will stop at nothing to complete their task. Their next victim? Lady Penelope. Can she and Parker, with help from Virgil and Gordon Tracy, thwart their diabolical plan?

This episode contains a number of lines of dialogue not found in the original Century 21 audio-story. The audio for them was lifted from various Season 1 and Season 2 TV episodes... 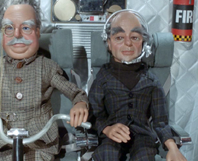 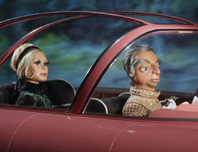 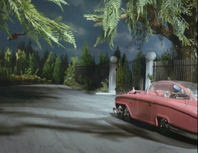 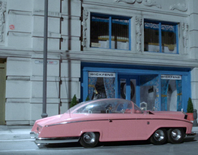