Up to her death, she continued producing content (such as a new series with daughter Jacqueline Dee), and has numerous novels and autobiographies in her name.

An interview with Sylvia was published in issue 17 of Andersonic. She was also interviewed Filmed in Supermarionation - both the book and documentary.

The Thunderbirds Are Go! episode Rally Raid was dedicated to her memory. 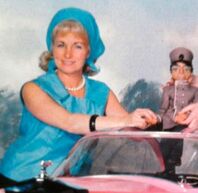 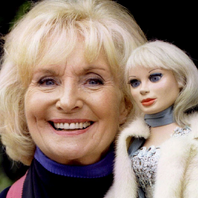 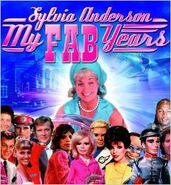 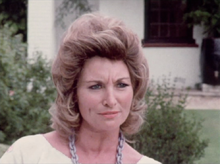 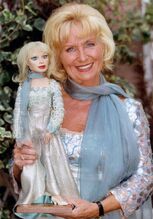 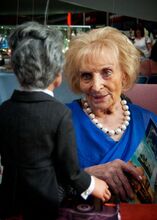