"Sunburn" is the sixth episode of Thunderbirds 2086, and seventeenth produced overall. The episode first aired in Japan on September 4, 1982.

The heat is on, as the Sunbeam observatory has entered a decaying orbit around the sun. Unless they can find a way to repair its rockets, the station will suffer a firey fate. Can the Thunderbirds save the station and its crew in time? 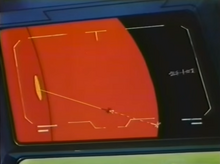 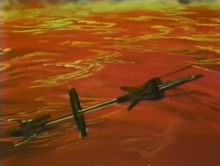 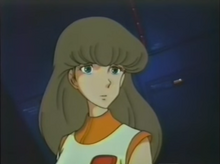 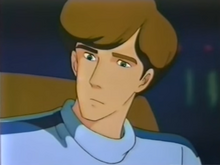 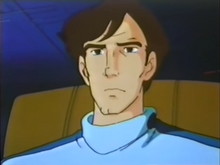 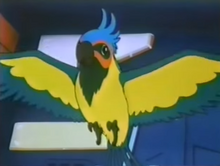 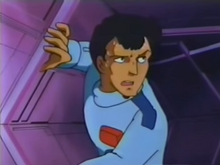 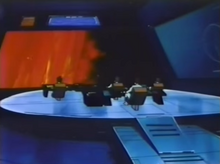 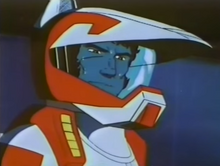