"Snowbound" is the fourth episode of Thunderbirds 2086, and twelfth produced overall. The episode first aired in Japan on July 17, 1982.

Disaster strikes the Snowland Monotrain when an avalanche causes the train to become trapped in a tunnel. IRO send the Thunderbirds in to save its passengers, but Dylan has his work cut out for him as the crew begin to suffocate. 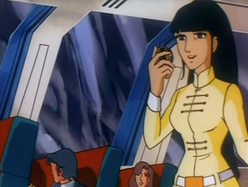 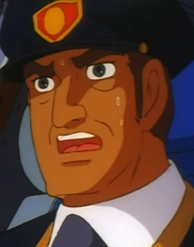