Rasmus Hardiker (born 31 January 1985) is an English actor. He played Raymond in Steve Coogan's sitcom Saxondale and Ben in the Jack Dee comedy Lead Balloon. Hardiker was also in the BBC3 sketch series The Wrong Door.

He is the voice of both Scott Tracy and Alan Tracy in the Thunderbirds Are Go! TV series. 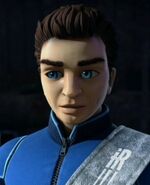 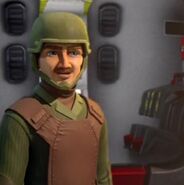 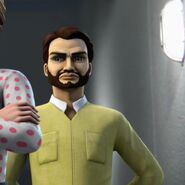 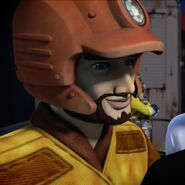