Thunderbirds Wiki
Register
Don't have an account?
Sign In
Advertisement
in: Article stubs, Classic Thunderbirds, Thunderbirds Are Go,
and 8 more

Paul Travers is a stub
You can help Thunderbirds Wiki by expanding it.

"Thunderbird 2 from Zero X. All in escape unit, except me. I can do better than the automatic pilot in holding this craft steady. I'll go back into the escape unit either when it's fixed, or when we're at zero feet..."

Captain Paul Travers was the Zero X captain, seen in the feature film Thunderbirds Are Go.

At the Space Exploration Center 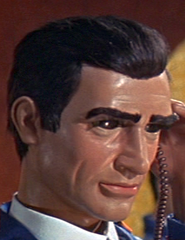 At the Press Conference (Zero-X) 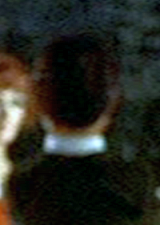 At The Swinging Star 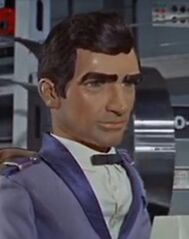 As Carter
Community content is available under CC-BY-SA unless otherwise noted.
Advertisement