One of a Kind

"One of a Kind" is the third episode of Thunderbirds 2086, and sixth produced overall. The episode first aired in Japan on May 29, 1982.

A thunderstorm in the Rocky Mountains has resulted in a severe forest fire. It's up to the Thunderbirds to extinguish the fire before it can threaten a nearby nuclear reactor. 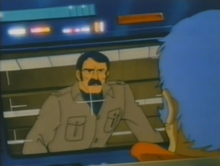 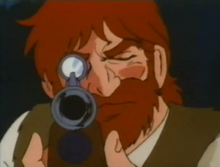 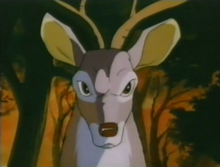 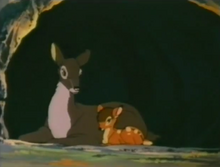 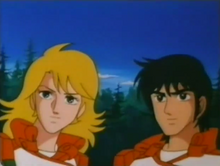 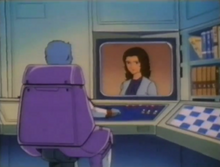 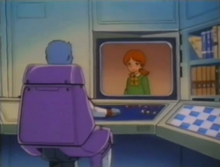