"Nightmare" is the sixteenth episode of Thunderbirds 2086, and eleventh produced overall. The episode first aired in Japan on July 10, 1982.

General Starcrusher assigns his agent to infiltrate the Nitroid Space Colony and transform its crew into an unstoppable cyborg army. The Colony (along with the entire Federation itself) can only be saved by the unlikeliest of heroes: Danny Beyda, Dylan's kid brother. 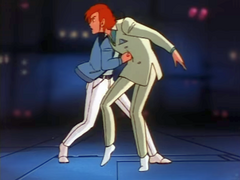 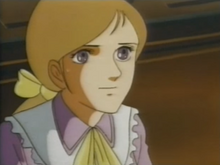 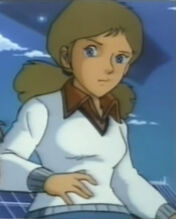 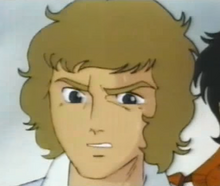 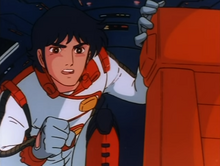 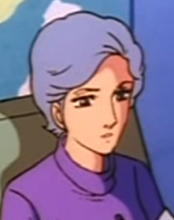 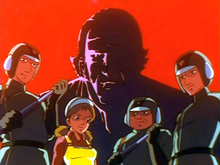 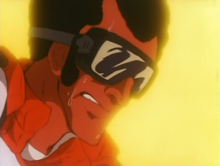