Matt Zimmerman (born 26 December 1934) is a Canadian actor and voice actor who, in a career spanning five decades, has appeared in numerous films, television series and theatre plays.

Besides voicing Alan Tracy in Thunderbirds, Zimmerman, like other actors on the series, also voiced various minor characters. He made a live-action appearance in one episode of UFO (playing co-pilot Jim in Exposed, 1970) and one episode of Space: 1999, both among Gerry Anderson's other TV productions.

Zimmerman returned to the world of Thunderbirds when he voiced the character Professor Harold in the Thunderbirds Are Go! episode Tunnels Of Time. 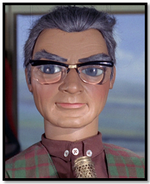 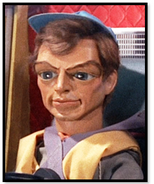 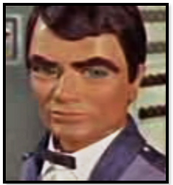 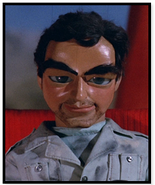 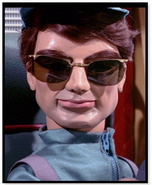 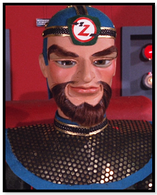