The Fireflash can hold up to 600 passengers in its luxury interior which includes two Cocktail Lounges situated in the wings. Below is a list of all the passengers seen aboard Fireflash throughout the series:

Trapped in the Sky[]

In the first episode (Trapped in the Sky), 9 passengers and a cocktail waiter are seen in the left Wing Lounge. 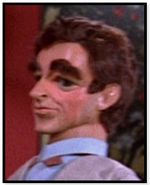 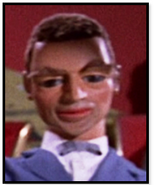 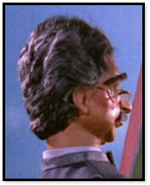 Other Appearances (Isn't That ?)[]

In The Man From MI.5, Lady Penelope Creighton-Ward travels to France aboard the Fireflash for a meeting with Jimmy Bondson. 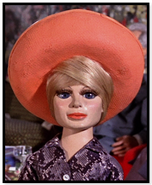 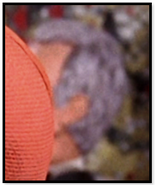 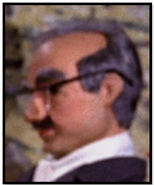 Lady Penelope again uses Fireflash to travel to America, in the hunt for the impostors. 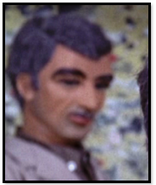 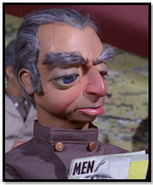 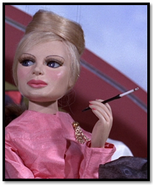 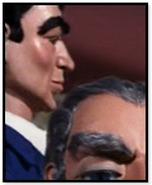 Passengers seen aboard Fireflash, when the Duchess of Royston flies off to America.

Man with back to camera (1)

The Duchess of Royston (7)

The Fireflash sequence in Thunderbirds Are Go (film) didn't make it to the final cut, and the footage hasn't survived. All that remains of it is a behind-the-scenes photograph.