"Fear Factor" is the seventh episode of Thunderbirds 2086, and fourth produced overall. The episode first aired in Japan on May 8, 1982.

Orbital Station L-80 has entered a spiraling descent. Kallan James' student, Jared Reynolds, joins the crew in the effort to save his father's life work. Will Reynolds overcome his crippling astrophobia in time? 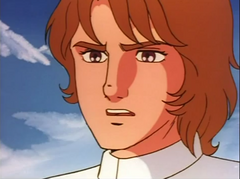 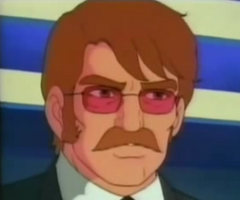 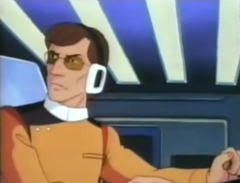 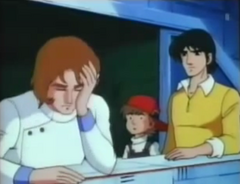