FAB 2 is the latest in a succession of vessels owned by Lady Penelope Creighton-Ward. Fitted out to the highest standard, FAB 2 is moored at an exclusive private marina on the south coast of England. The yacht was specially built for Lady Penelope by International Engineering, a company of which Jeff Tracy is a major shareholder. FAB 2 can be operated by either one person or up to six, depending on the duties to be performed. The yacht is mainly used for social functions when Lady Penelope is traveling, although when required, it can also function as a floating operations control centre for International Rescue. FAB 2 has a garage for transporting FAB 1. Docking clamps with built-in shock absorbers prevent FAB 1 from moving and getting damaged in adverse weather conditions. The waterproof garage door doubles as a ramp; utilising its hydrofoils, FAB 1 steers into the garage and once clamped into position, the door is closed. FAB 1's hydrofoils retract whilst water is removed from the garage.

In the episode The Man From MI.5, Parker lost the yacht after staking it in a game of poker.

FAB 2 appeared again in Introducing Thunderbirds, because this episode is set way before the events of The Man From MI.5. 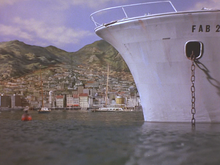 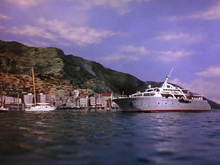 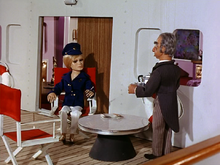 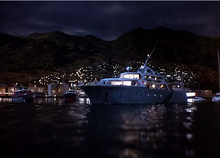 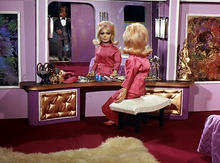 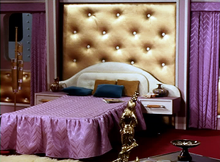 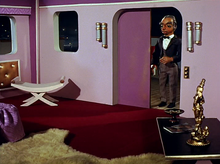 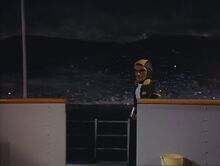 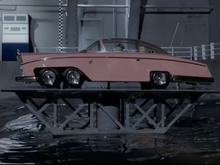 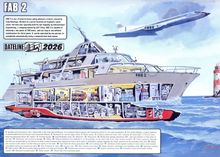 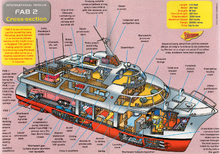 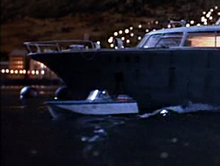 Parker goes ashore in the motorboat. 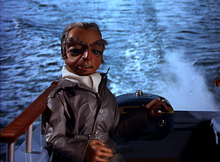 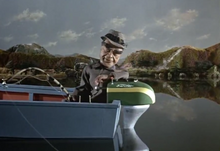 The puppet-size model of the speedboat was previously seen in "Stingray". 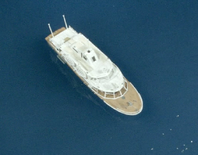 In "Thunderbirds 1965"
Community content is available under CC-BY-SA unless otherwise noted.
Advertisement