He gave invaluable help with research for 21st Century Visions, and was later interviewed for Filmed in Supermarionation - both the book and documentary. 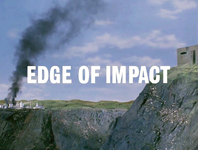 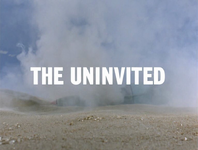 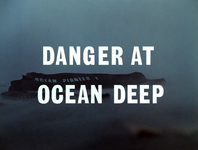 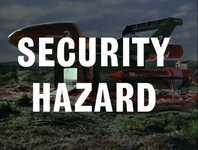 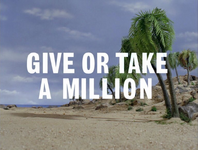 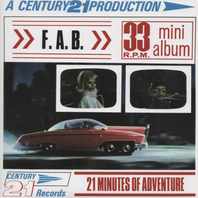