David Graham (born July 11th, 1925) is an English character actor and voice artist. Born in London, he trained as an actor in New York City, and has since worked mainly in British television. Graham is known for his voice work for the series Thunderbirds during the 1960s. He also co-wrote F.A.B. with Desmond Saunders, which in 2015 was turned into a visual episode.

Graham provided the regular voices of Gordon Tracy, Brains, Parker and Kyrano for the TV series Thunderbirds and its film sequels Thunderbirds Are Go and Thunderbird 6, as well as dozens of minor characters. 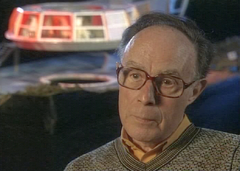 Graham in The Brains Behind Thunderbirds

Graham on "Pointless Celebrities" with Sophia Myles in 2020

Thunderbirds Are Go! and Other Anderson Projects

Almost 50 years later, Graham returned as the voices of Parker and (later) Braman for the remake of Thunderbirds, Thunderbirds Are Go!. From season 2 onwards, Graham also resumed voicing guest characters, beginning with Vic in Earthbreaker, and Malloy in Rigged for Disaster.

In March 2021, David Graham officially announced his retirement as a voice artist, stating the following on the Terror from the Stars audiobook:

"Thunderbirds has been an iconic part of British popular culture for almost six decades and it's not difficult to see why. The selfless International Rescue team, the fantastic science fiction craft and the optimistic view of the future created by Gerry and Sylvia is something that appeals to viewers of all ages.

Having worked on several of Gerry and Sylvia's series before Thunderbirds, I knew that the show was going to be a great success. However, when I recorded the voices of Parker, Brains, Gordon and a host of other guest characters all those years ago, I don't think I could imagine that people would still be enjoying it nearly sixty years later! It's a legacy that I feel very privileged to be a part of and I am very fond of my characters, especially dear Parker.

Now in my 96th year, I think it's a good time to hand over the reins of these wonderful creations to a new generation of actors. I wish them the very best of success as they embark on this new series of audio stories and I look forward to joining Thunderbirds fans across the world in listening to the further adventures of International Rescue. I'm sure they will be F.A.B! 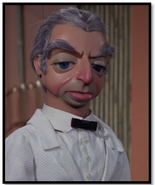 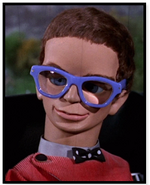 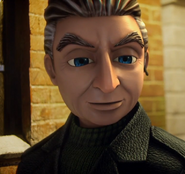 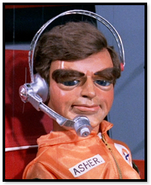 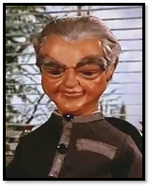 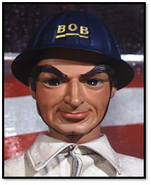 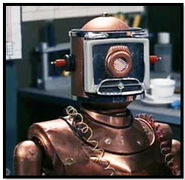 The Captain of the World Navy Ship Atlantic 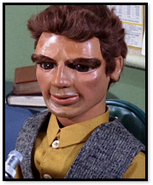 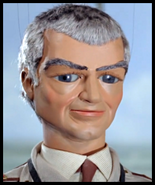 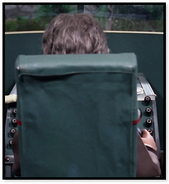 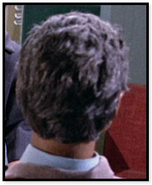 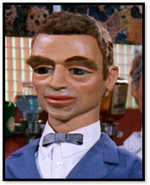 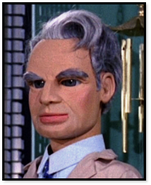 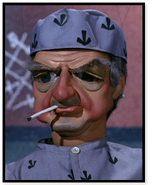 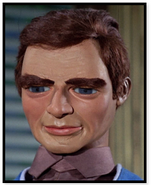 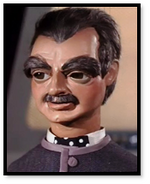 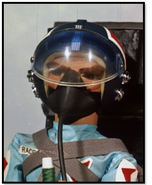 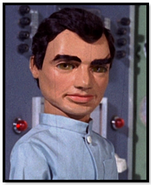 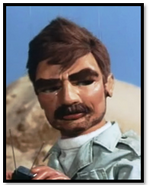 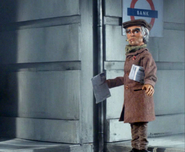