"Computer Madness" is the second episode of Thunderbirds 2086, and ninth produced overall. The episode first aired in Japan on June 19, 1982.

The Master Computer on Moonbase Omega is due to be replaced. In response, the program takes over the colony and mass-produces an army of assault vehicles. IRO's efforts only make matters worse, as the runaway Computer counters their retaliation by draining the life support of its captured humans. 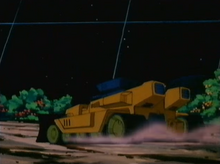 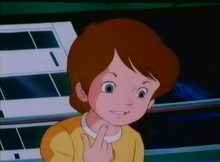 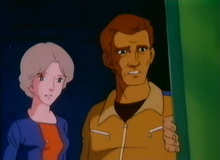 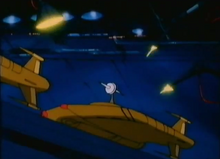