"Cloudburst" is the seventeenth episode of Thunderbirds 2086, and second produced overall. The episode first aired in Japan on April 24, 1982.

A relaxing weekend vacation for the Thunderbird team is put on hold when the destruction of a Weather Control Satellite results in the deadliest typhoon on record. Its first target is Babalu Island, where Skipper and his family are staying. 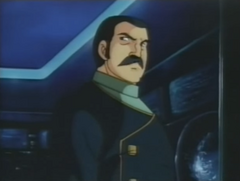 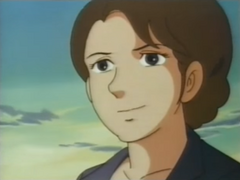 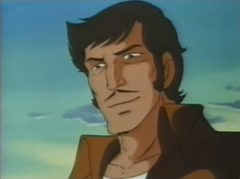