Chuck is a character from Day Of Disaster. He is a bridge engineer who was seen inspecting the Allington Suspension Bridge for storm damage. 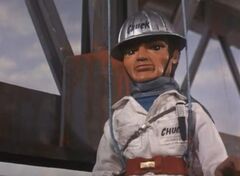 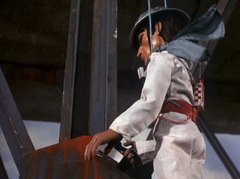 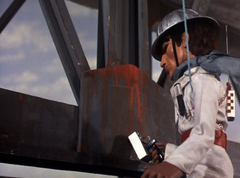 In 30 Minutes after Noon
Community content is available under CC-BY-SA unless otherwise noted.
Advertisement