As a voice actress, Finn is known primarily for her work for the Thunderbirds television series, supplying the voices of Tin-Tin, Grandma Tracy and a handful of minor characters. She also did Tin-Tin's voice in the movies Thunderbirds Are Go and Thunderbird 6. 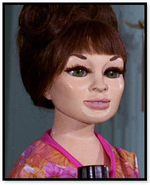 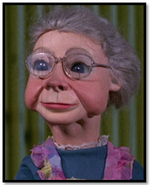 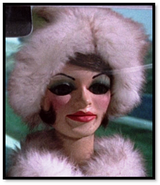 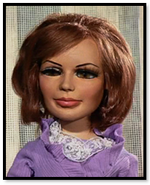 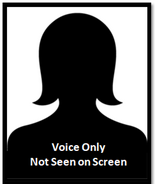 Fireflash tannoy
(The Man from MI.5)