Bob Williams lives with his brother, Tony Williams, at Charity Springs, in the Northern Territory of Australia - where their father, Mr. Williams, runs Dunsley Tracker, a remote weather station (in actuality, a top-secret tracking facility for military satellites).

Bob and Tony are both huge fans of "Internashnul Rescue" (as they call it); and emulating their Thunderbirds heroes is their favourite pastime. They've established their own secret base and fashioned homemade IR sashes and rescue equipment; and, with working walkie-talkies made by their father, they take turns playing at being rescuer and rescued.

At the beginning of the episode, Bob Williams lowers himself on a cliff ledge and calls up International Rescue on his walkie-talkie, telling them "he has broken his arm." His brother Tony Williams arrives, in his Go-Kart painted green and dubbed on the side "Thunderbird 2."

Scott Tracy arrives in Thunderbird 1, and in order to teach Bob and Tony a lesson, he invites the brothers to take a trip with him - to Tracy Island. 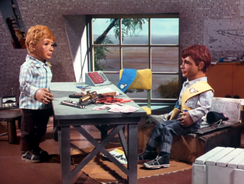 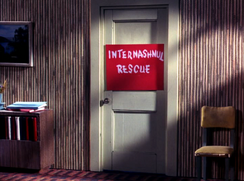 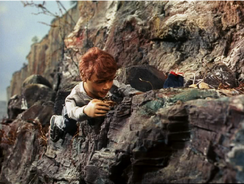 Trapped on a ledge! 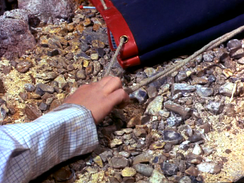 Bob reaches for his bag 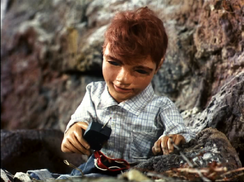 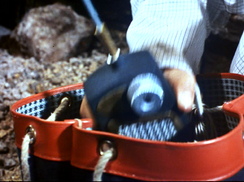 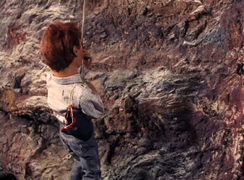 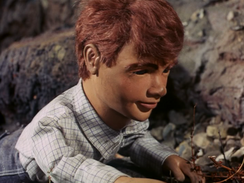 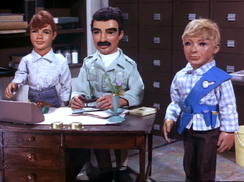 He and Tony are very big fans of International Rescue, as evinced by them wearing their own sashes, riding a Thunderbird 2 go kart and creating their own version of the famous slide that leads to Thunderbird 2's hangar on Tracy Island

A Trip To Tracy Island

Flown to Tracy Island aboard Thunderbird 1, Bob and his brother are given a tour of Thunderbird 2's hangar and Thunderbird 3's silo, before sitting down to tea with Jeff. 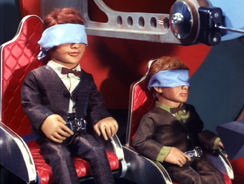 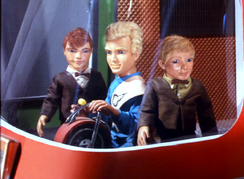 Tour with Alan, on the monorail 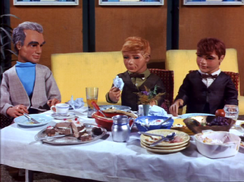 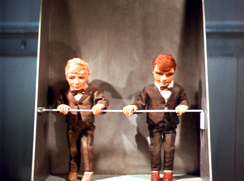 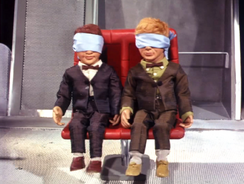 A trip home in Thunderbird 2

Play Time at the Mine

The boys' next adventure is for Tony to get rescued from the Old Mine. Bob arrives in "Thunderbird 2," to find that Tony has gone into the mine...

Bob and Tony get trapped in the abandoned tin mine after The Hood deliberately blows up the entrance. International Rescue thinks it's another prank; and, at first, doesn't come to help... 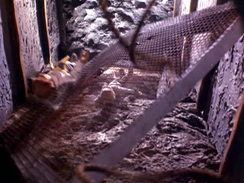 Falling down the mine shaft 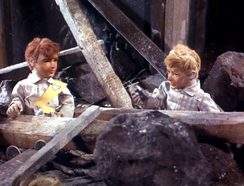 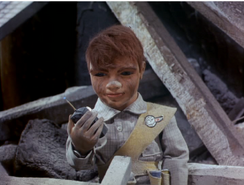 Taking to Gordon on his walkie-talkie 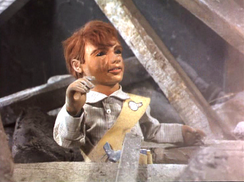 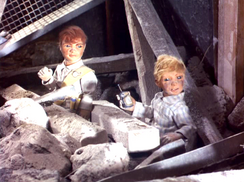 In Danger At Ocean Deep

The Duchess Assignment
Community content is available under CC-BY-SA unless otherwise noted.
Advertisement