Thunderbirds Wiki
Register
Don't have an account?
Sign In
Advertisement
in: Vehicles, The Mighty Atom, Land Vehicles,
and 4 more

The Mighty Atom
The Impostors
Thunderbird 6

On board were a driver, a tour guide, and several reporters, including two for the Melbourne Herald Newspaper. 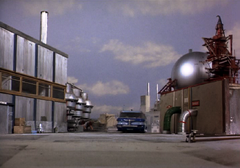 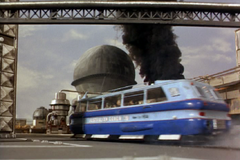 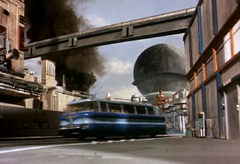 Characters On Board the Tour Bus 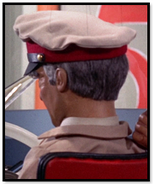 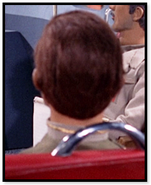 Other Appearances (Isn't That...?) 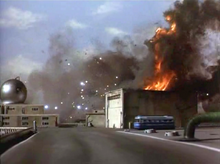 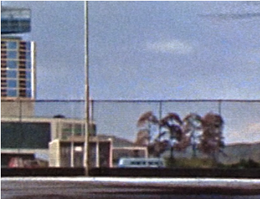