The Angel Executive Aircraft is an airplane that appears in Martian Invasion. The Hood steals the aircraft to escape from Scott and Virgil who are in hot pursuit. Unfortunately for the Hood, the plane is in urgent need of servicing, and it crashes into a second story window of General X's mansion. 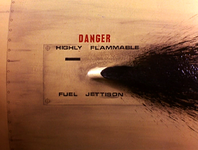 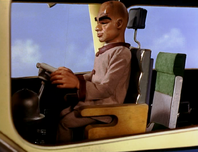 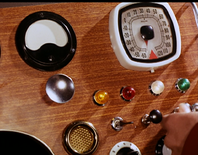 Near Misses on the Flight

Struggling to keep the plane under control, The Hood has several near misses on the way to General X's mansion. 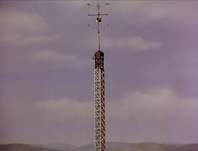 The Hood reaches General X's mansion, but is unable to land, he turns the plane for a 2nd attempt, but crashes straight into an upstairs window. 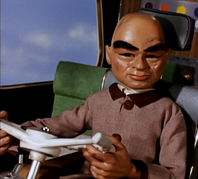 The Hood at the controls 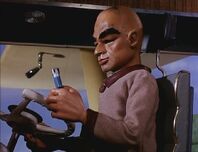 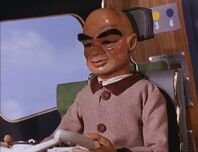 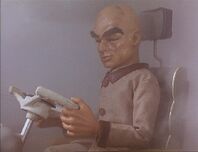 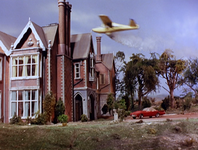 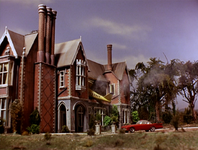 The plane embedded in the house 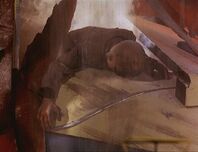 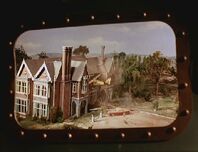 Scott's view of the crash

The fuel jettison scene in The Abominable Snowman. 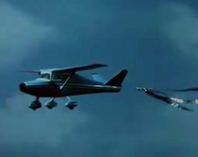 In Captain Scarlet
Community content is available under CC-BY-SA unless otherwise noted.
Advertisement