Thunderbirds Wiki
Register
Don't have an account?
Sign In
Advertisement
in: Classic Thunderbirds, The Perils of Penelope, Equipment,
and 4 more

The Anderbad Express, a rapid-transit monotrain, features prominently in The Perils of Penelope. 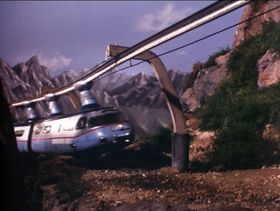 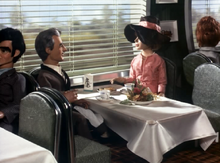 Sir Jeremy and Penelope, in the dining car 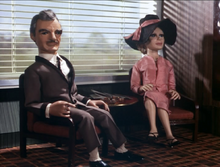 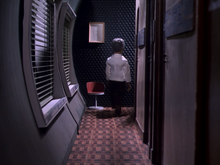 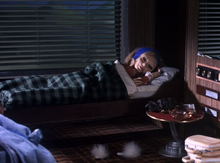 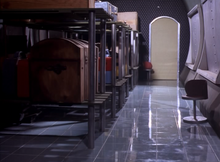 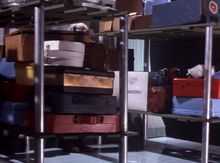 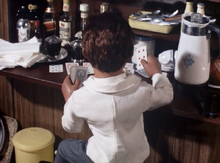 After departing Paris, the Anderbad Express travels through mountainous regions. To reach its ultimate destination of Anderbad, it must pass through a massive man-made tunnel... 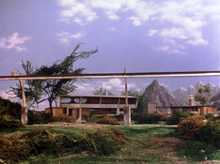 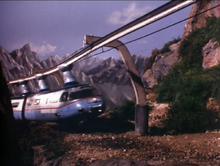 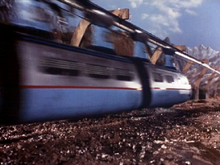 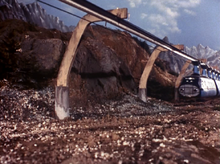 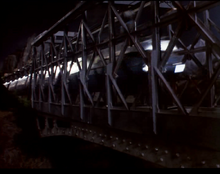 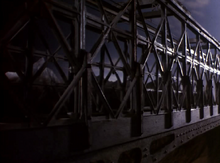 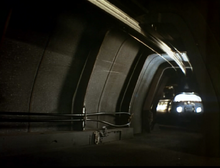 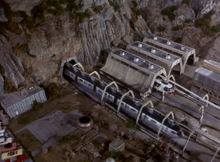 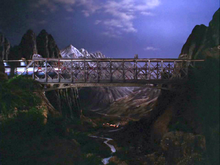 Other Appearances (Isn't That ?)

After Penelope and Sir Jeremy were kidnapped by the evil Doctor Godber, deep within the Anderbad Tunnel, she was tied to a ladder and lowered directly into the path of the next Anderbad Express - to force Sir Jeremy and the also-kidnapped Borender to reveal secrets of their latest scientific discovery... 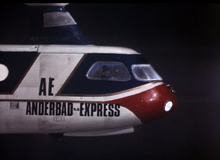 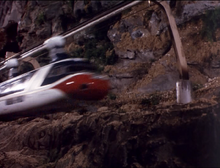 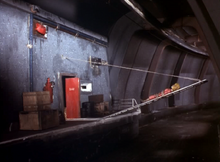 Penelope in the path of the oncoming Express! 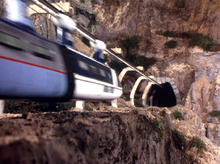 The Express enters the tunnel...

As far as is known, at least three cutaway drawings of the Monotrains exist. All were illustrated by Graham Bleathman. The first appeared in a Fleetway magazine, and the others featured in Redan comic and the Haynes Thunderbirds manual. 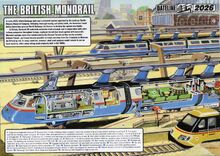 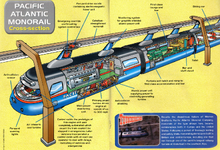