"Bugs in the flowers, Peeping Thomases at the window, pens that send messages. Oh, I need reviving."
— François Lemaire

On its maiden flight, a new airliner called Skythrust becomes the host of a fashion show for a world-renowned designer. Halfway through the trip, the plane is hijacked by rival designers who want to steal the revolutionary new fabric, so Brains reveals some unexpected features of the aircraft that bring the hijackers' plans to a halt. 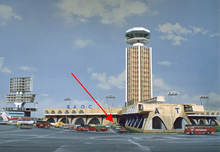 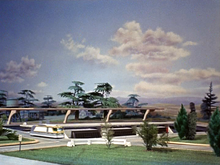