Alfred is a character from The Perils of Penelope. He was an attendant on board the monotrain that was going to take Lady Penelope Creighton-Ward to Anderbad.

Albert insisted that he had told Lady Penelope nothing, but Doctor Godber hit him over the head and threw him off the monotrain. Gaining consciousness he tried to get to the road near by (to warn them), but collapsed just short of the road as Parker drove past. 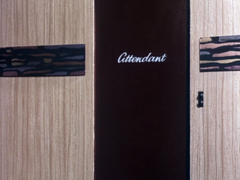 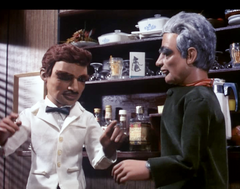 "I told them nothing, Doctor Godber" 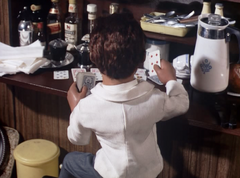 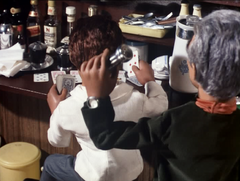 Hit over the head 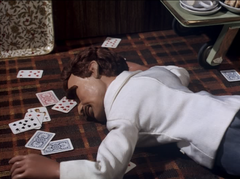 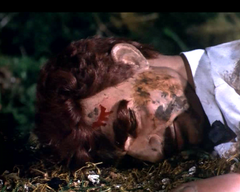 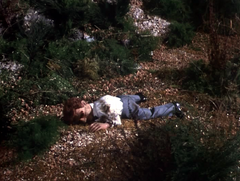 Lucky to be alive 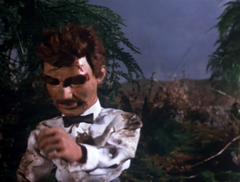 "I must warn them" 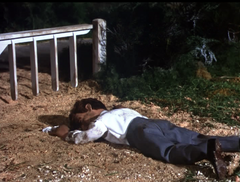