Alan Pattillo (July 17, 1929[1] - January 16, 2020) was a director and writer who worked on Thunderbirds in those roles, as well as several of Gerry Anderson's other Supermarionation shows.

An interview with him, conducted by Simon Archer, was published in issue 14 of the Century 21 magazine.

Pattillo gave invaluable help with research for 21st Century Visions and answered Marcus Hearn's queries for when the latter wrote Gerry Anderson's second biography - What Made Thunderbirds Go!. Additionally he was interviewed for Filmed in Supermarionation - both the book and documentary. 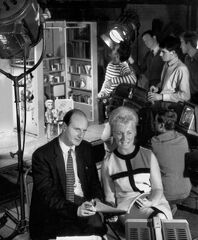 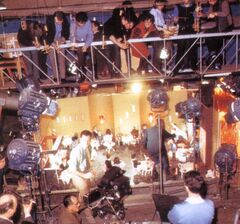 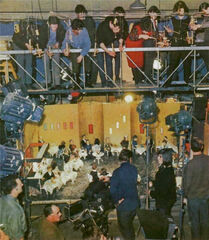 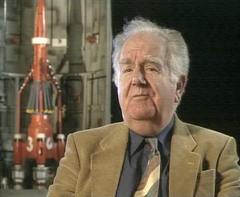 In The Brains Behind Thunderbirds 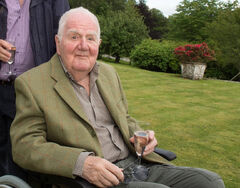 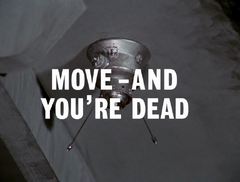 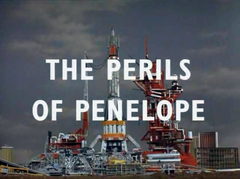 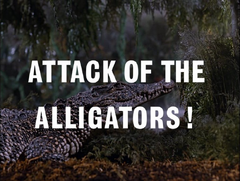 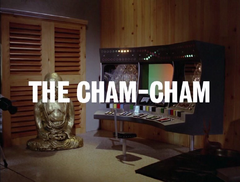 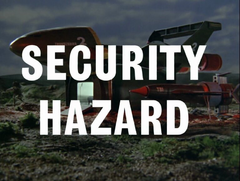 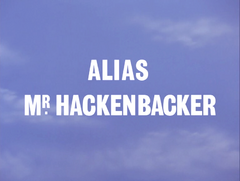 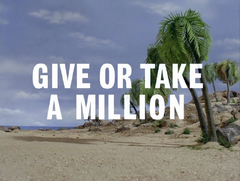 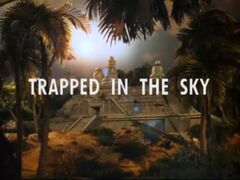